Tired with your botched nose?? Most of us want to look perfect every time. But we all have such face or body shaping problems. Not just common people but also celebrities have that problem. They also did some cosmetic surgery for reshaping their body or face. Most of us have a botched nose and are unhappy with their nose, so rhinoplasty is the solution. This cosmetic surgery helps you to look nice and perfect with your reshaping nose. So before knowing the botched nose job before and after results you must know about what is rhinoplasty? Its problems and benefits. So you understand the value of a nose job.

Rhinoplasty also known as nose job is the most expensive as well as difficult surgery among all the cosmetic surgery for those patients who are unhappy with their nose size or shape and want to reshape their nose.  This cosmetic surgery not only reshapes your nose but also improves your nasal function, reducing your breathing problem. So you can sleep and do your workout without facing any breathing problem.

Rhinoplasty mainly takes 2 to 3 hours. There are two types of rhinoplasty, one is closed rhinoplasty and the other is open rhinoplasty. The 1st one has a limitation for being able to make changes and the 2nd one is the tissue between the nostrils.

People with botched noses faced so many problems. Not only do they look perfect, they also faced some health issues such as breathing problem, nostril application problems. For an unshaped nose they did not breathe properly during sleep. The nostrils appear too large and you also feel a presence of a scooped profile. That’s why you have a pinched nose which is the cause of your breathing issues. A nose with thick skin is never made smaller so it does not match with your face.

Rhinoplasty not only enhances the look and nostril function but also improves your confidence and finished years of self-consciousness which you faced for your nasal appearance.

The benefits of rhinoplasty are:

Some facts about Rhinoplasty surgery

Nose is a very sensitive part of our body so a small change of one part affects the rest of the nose, so this procedure requires expertise to achieve a functional outcome.

There are some risks such as:

After rhinoplasty, in the recovery period patients must wear splints on the outside and inside of the nose for a week to protect cartilage and nasal bones. Patients should avoid jogging and swimming for a couple of weeks also avoids wearing sunglasses for five to six weeks.

Some before and after results

So if you want to fix your nose, before rhinoplasty do some research and find an experienced surgeon and also follow all the rules suggested by your surgeon.

August 2, 2022
What you need to know about migraines and its management?

What you need to know about migraines and its management?

You may have missed

4 Reasons to Use Custom Magnetic Boxes For Your Marketing

4 Reasons to Use Custom Magnetic Boxes For Your Marketing

August 11, 2022
How to Customize Your Custom Gable Boxes?

How to Customize Your Custom Gable Boxes?

August 11, 2022
An Overview of British Citizenship by Naturalisation

An Overview of British Citizenship by Naturalisation 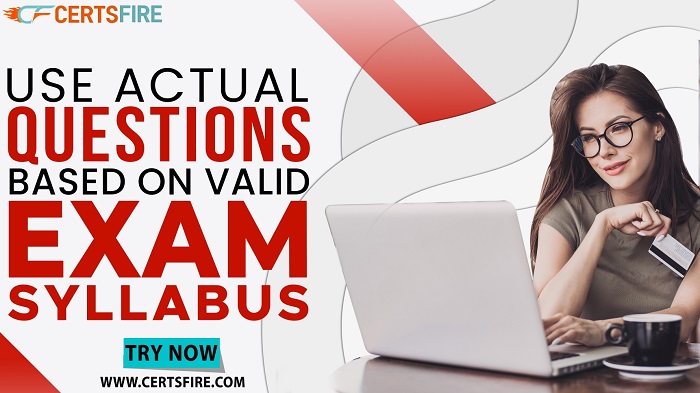 August 11, 2022
Blogging best tips and how to become a professional blogger

Blogging best tips and how to become a professional blogger